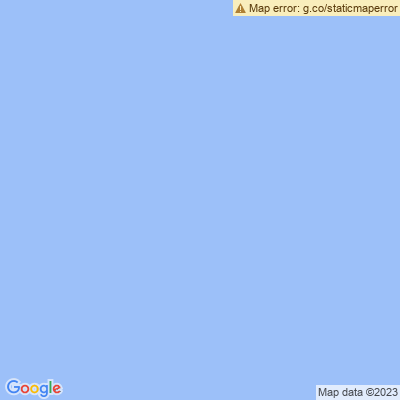 Not then, not yet

Voted “Best New Music Venue” by New York Press, The Flea is known as a premiere venue for music and dance that pushes the envelope. Our small spaces let audiences experience the beauty of an unamplified voice or the thrill of an acrobat flipping mere inches away. Celebrated artists such as William Bolcom and Jody Oberfelder have performed at The Flea, as have many young companies just making their mark.

Ensconced in a brand new three-theater home on 20 Thomas Street since August 2017,​ ​each of our theaters is ​​distinctly different theaters, all under 99 seats,​ ​and named for one of The Flea’s enduring inspirations. The upstairs theater is called The Sam, in memory of legendary agent Sam Cohn. A concert theater with 23’ ceilings, The Sam is equally suited to theater, music, and dance, with flexible seating of up to 120. Our ground floor theater is named The Pete, honoring seminal playwright A. R. Gurney. Unique in all of New York City, its adjacent garden and theater spaces create an open and airy feel and offer myriad possibilities for music and dance concerts, readings, master classes, and hybrid performances. With 74 moveable seats, The Pete was designed to challenge the imagination while delighting the senses.​ Our underground theater is named The Siggy, for actress and Flea co-founder Sigourney Weaver. Its configuration is intentionally quirky, with a raised stage and multiple entrances that make use of the building’s original 18th century arches.

At our old home on White Street we offered two works-in-process series for emerging choreographers and composers. Professionally moderated feedback sessions followed each showing, and the series helped launch careers, foster collaborations, and inspire new insights on both sides of the footlights. Our new home allows us to provide even more sustained support for music and dance companies, primarily through our new Anchor Partners program.