Augusta Read Thomas, Third Coast Percussion and the Chicago Philharmonic collaborate on a new work for percussion quartet and orchestra

Created By: The Chicago Philharmonic Society 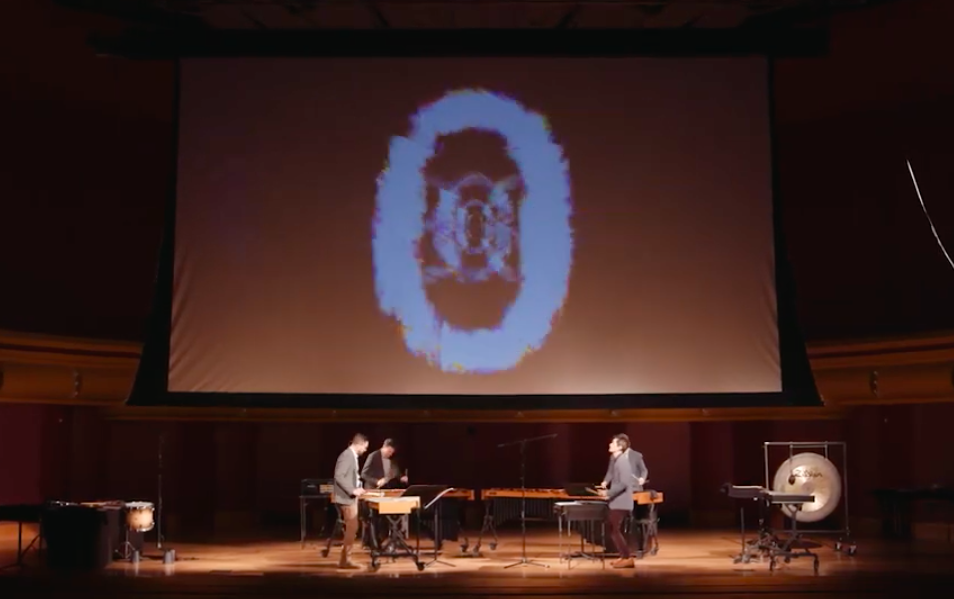 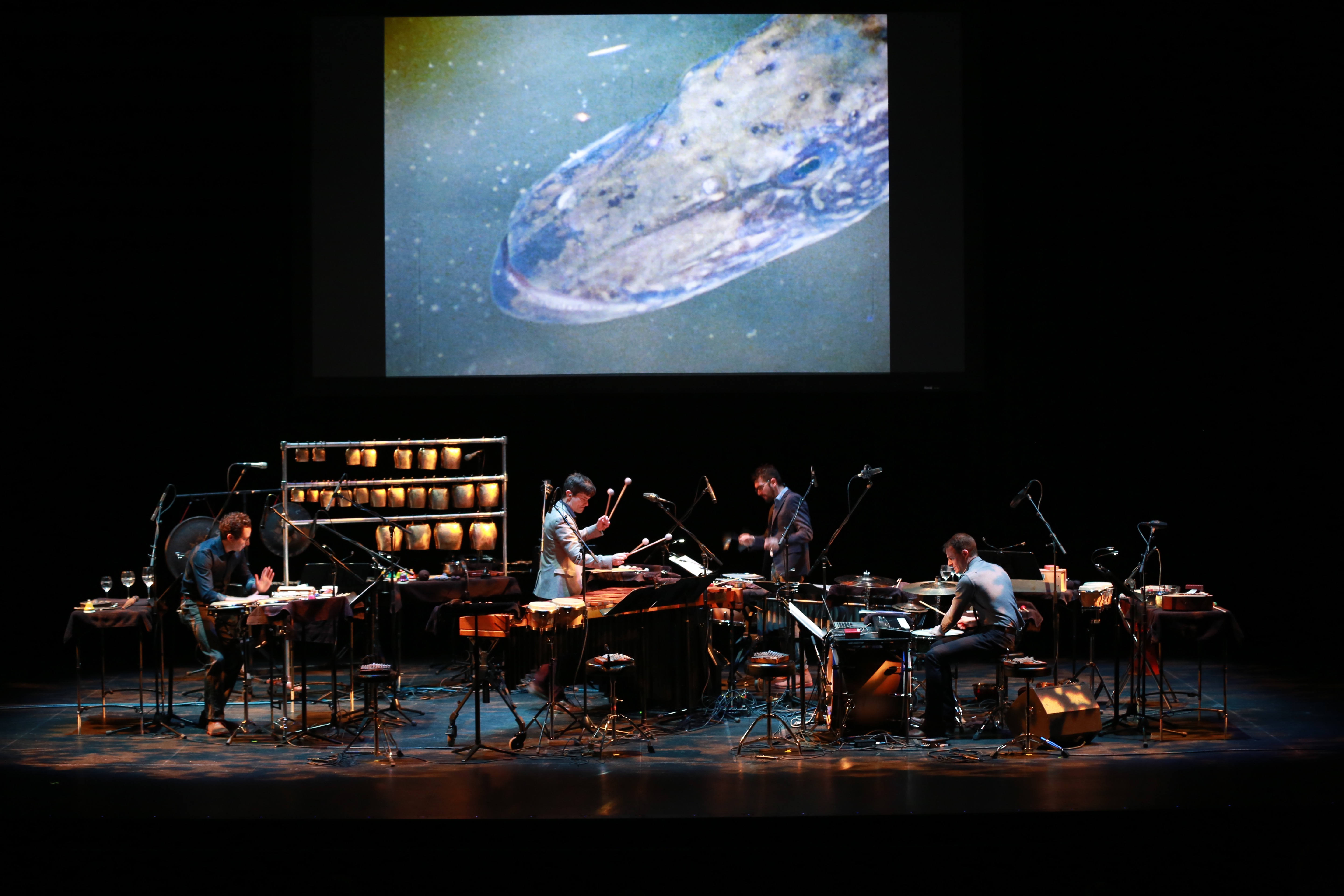 END_OF_DOCUMENT_TOKEN_TO_BE_REPLACED

Third Coast Percussion is a Grammy-winning, artist-run quartet of classically-trained percussionists hailing from the great city of Chicago. For over ten years, the ensemble has forged a unique path in the musical landscape with virtuosic, energetic performances that celebrate the extraordinary depth and breadth of musical possibilities in the world of percussion. The ensemble has been praised for “commandingly elegant” (New York Times) performances, the “rare power” (Washington Post) of their recordings, and “an inspirational sense of fun and curiosity” (Minnesota Star-Tribune). The four members of Third Coast are also accomplished teachers, and since 2013, have served as ensemble-in-residence at the University of Notre Dame’s DeBartolo Performing Arts Center.

A direct connection with the audience is at the core of all of Third Coast Percussion’s work, whether the musicians are speaking from the stage about a new piece of music, inviting the audience to play along in a concert or educational performance, or inviting their fans around the world to create new music using one of their free mobile apps.

The quartet’s curiosity and eclectic taste have led to a series of unlikely collaborations that have produced exciting new art. The ensemble has worked with engineers at the University of Notre Dame, architects at the Frank Lloyd Wright Foundation, dancers at Hubbard Street Dance Chicago, and musicians from traditions ranging from the mbira music of Zimbabwe’s Shona people, to indie rockers, to some of the world’s leading concert musicians. The ensemble has also maintained strong ties to the vibrant artistic community in their hometown of Chicago, and has collaborated with Chicago institutions including Eighth Blackbird, the Museum of Contemporary Art, the Adler Planetarium, Hubbard Street Dance Chicago, and the Chicago Philharmonic.

Third Coast Percussion’s recordings include five full-length albums, three EPs, and a number of appearances on other releases. The quartet has put its stamp on iconic percussion works by John Cage, Steve Reich, and Philippe Manoury, and Third Coast has also created first recordings of commissioned works by Augusta Read Thomas, David T. Little, and Ted Hearne, in addition to recordings of the ensemble’s own compositions. In 2017 the ensemble won the Grammy Award for Best Chamber Music/Small Ensemble performance for their recording of Steve Reich’s works for percussion.

In 2018, TCP established “Embark”, a hub for the ensemble’s education work in their hometown of Chicago. “Embark” was inaugurated with a series of workshops with partner organization The People’s Music School, a tuition-free music academy that provides high-quality music education to families from underserved communities throughout Chicagoland. In a 4-day residency, TCP guided TPMS students through the composition and performance of their own original work. TCP offers this residency activity regularly, both at home in Chicago and on tour.

All four members of TCP are composers and contribute new music to the ensemble’s repertoire regularly. “Torched and Wrecked” is part of David Skidmore’s larger collection of works titled “Aliens with Extraordinary Abilities.” This work for percussion quartet and electronic playback showcases TCP’s virtuosity, contemporary sound, and visceral performance energy. The piece has become a staple of TCP’s repertoire and an audience favorite, often closing TCP performances and bringing audiences to their feet.